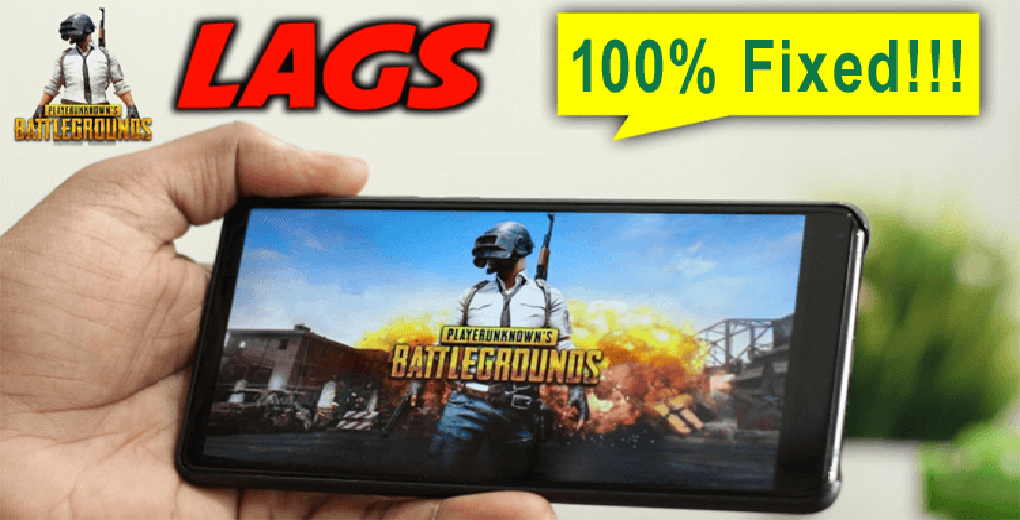 Is it possible to fix PUBG lagging problem on Android phone? Yes, it is. To know how just continue reading this post.

It’s very common to encounter the lagging issue while playing games. Anyone can come across this kind of issue anytime. If you are a die heart fan of PUBG then sometimes you might have observed that your phone is lagging while running the PUBG game.

After researching a lot I have found that many users were dealing with this problem. So, today I have decided to write an article on how to solve PUBG lagging problem to help those players who are experiencing the PUBG lagging issue.

How to Solve PUBG Lagging Problem on Android? 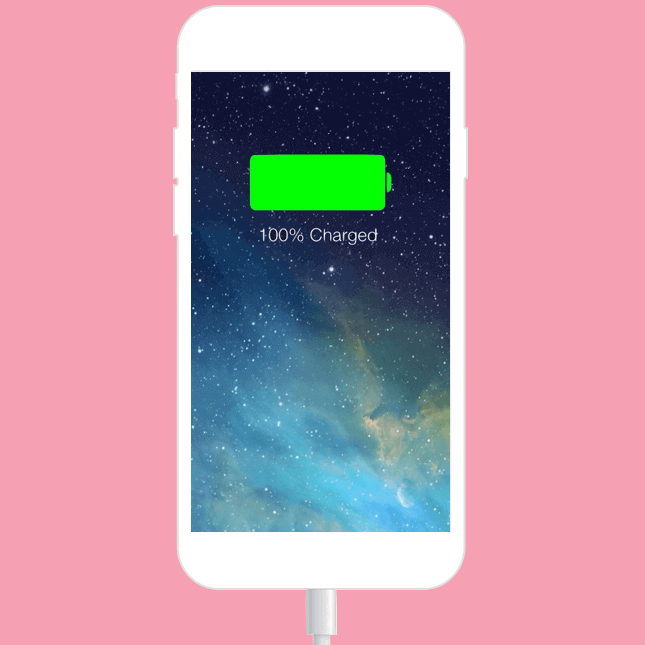 Before playing PUBG or any other games, you must ensure that your device has been fully charged (upto 60 to 70% or more). Never ever try to play PUBG game if your phone’s battery is showing 20% or below charge.

This is because, if your phone is not charged properly there will be no enough power for the CPU cores & GPU, and it ultimately leads to a PUBG lagging problem lot.

Playing the PUBG game generates a lot of cache or unwanted files in it. Therefore, clearing out the cache files of the app can help you to solve how to solve PUBG lagging problem. 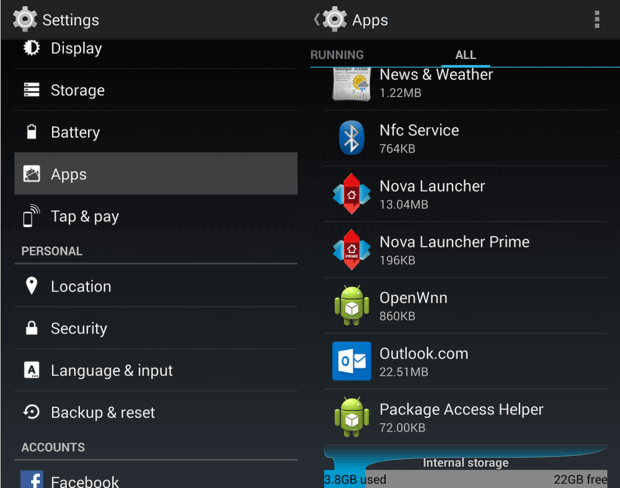 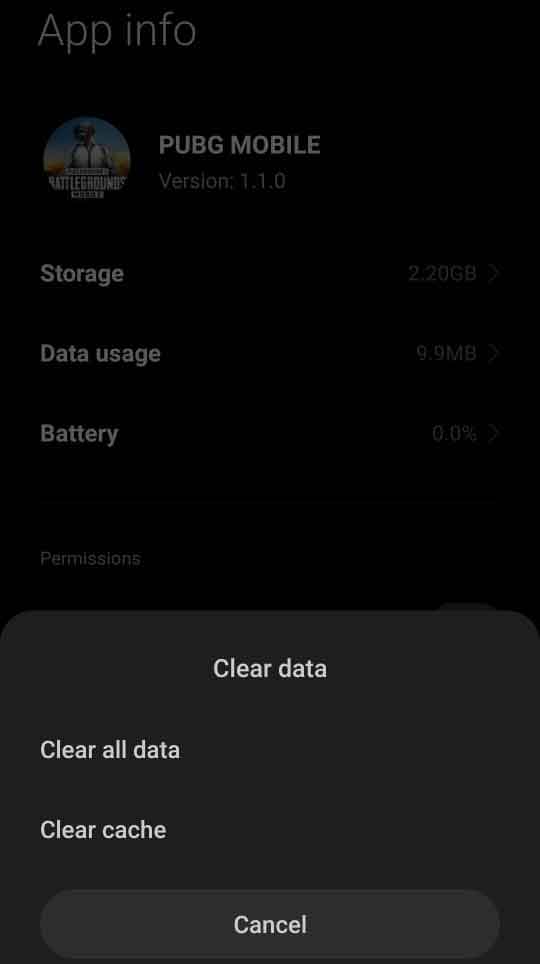 As the problem is with the app, so you should try to fix lagging issue on PUBG mobile by uninstalling and reinstalling the PUBG app. This technique helps several users to get rid of this issue.

So, whenever you face any kind of issue, just uninstall the particular app and reinstall it again.

Fixes #4: Free Up Storage of Your Device

If you are a regular PUBG player, you might know that this game needs a sufficient storage space to exist. Therefore, if you want to play your PUBG game without any interruption, make sure that your device has enough storage space.

When the PUBG game is running, it removes all the files running in the background. If your device has less storage space, most probably the process of writing & deleting the data becomes slow. Hence, always ensure that your phone has at least 5GB of storage space.

Closing all the apps running in your phone’s background can help the PUBG players to deal with the lagging issue. I am suggesting this method to you because the running apps consume a chunk of RAM that directly affects the smooth functioning of the game.

Removing the unnecessary apps will free up the storage space as well as RAM usage. As per the PUBG requirements, your Android device must have at least 2 GB ram.

Consequently, you should uninstall all the unnecessary apps and free up the RAM space of your device.

How to uninstall Unnecessary Apps from your device? To know the process, you have to follow the below-given instructions: 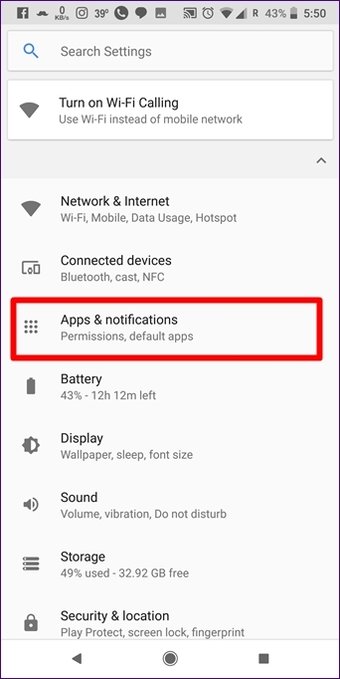 Battery optimization works to increase your phone’s battery life by reducing a cost of performance. And battery saver reduces a little bit gaming performance as well as other activities such as background sync etc.

To know how to disable the Battery Saver, you have to go to your device Settings app or by a quick menu feature that is available on all smartphones.

Turning off the Battery Saver option will give a boost to the gaming performance of your phone while playing the PUBG game. 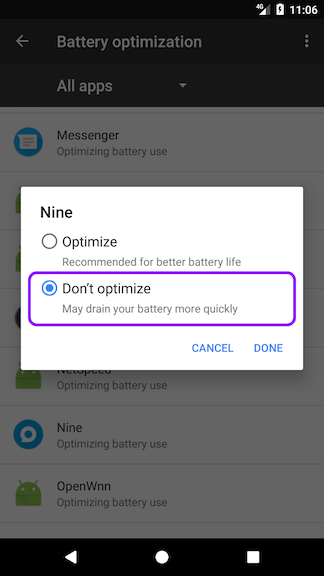 You might be unfamiliar with the GFX Tool. Let me tell you, this tool is specially designed for the PUBG game.

It is mostly used to unlock the Full HD graphics with 60 FPS & other settings on the graphics. It is available for the Android and also comfortable in Chinese as well as international game versions.

Below given procedures will help you to know how to use GFX tool:

At first, download & install GFX Tool on your phone. 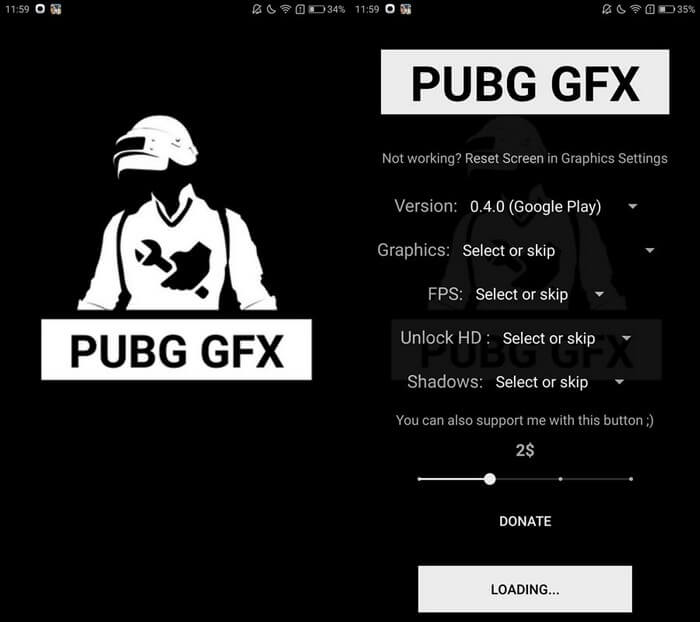 Before installing GFX tool, make sure that PUBG is closed

After setting up everything, click on Accept. Now, a video ad will play and all your settings will apply. 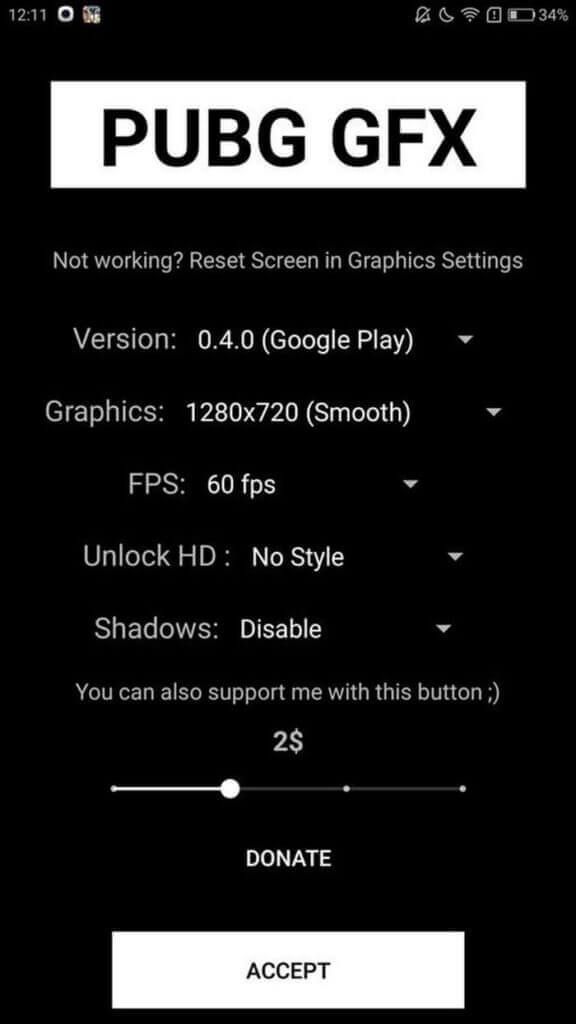 While playing the PUBG game, you may come across an error. In such a situation, you will have to click on the Repair option in the game. Now, close the PUBG and then restart your GFX tool.

PLEASE NOTE– If you need to use the GFX tool, make sure that it has been previously installed on your device before playing the PUBG game.

Low ping in the sense – lag-free PUBG game. So, ensure that you check a server ping.

Turning off an Auto-adjust graphics on the game settings will not permit your PUBG game to change a Graphics setting which is set by a GFX tool.

So, for better practices, you should disable an Auto-adjust Graphics feature. It will automatically lower the Graphics settings in case FPS fluctuates more in the game.

You may think that an option is better in order to provide a stable FPS however the stable FPS will be around 15-20 FPS which isn’t great.

Whenever you want to install any game on your phone, you should always install them on your device’s internal memory, not on your SD card. Doing this will increase the gaming performance. Internal memory always works faster than SD card. 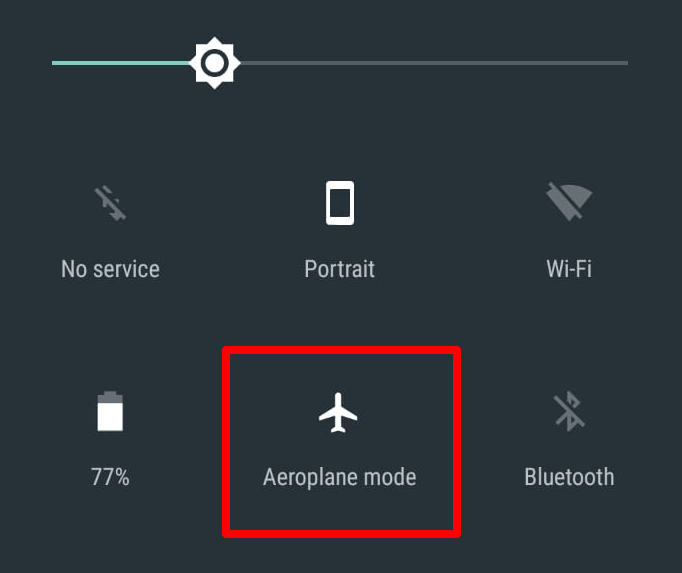 While playing internet-based games including PUBG, sometimes the phone calls or messages interrupt you. Due to which your phone starts lagging. If you put your phone in the airplane mode, all network-related services will shut off. You need to turn on the wifi connection only and disable other network services.

Thus, this will ensure all power is used for the gaming & WIFI so that you can solve how to fix lag issue in PUBG mobile emulator.

Try to fix the PUBG lagging issue by turning off the unwanted services like – Bluetooth, auto-rotate, location services, ambient display and other unnecessary sounds.

If this method won’t help you to resolve how to solve PUBG lagging problem, try the next one.

Game Booster intensely improves the game experience of the players by simply closing the applications running on the device background. Before running PUBG game, Game Booster will clear the RAM usage and also boosts the game

Install The Game Booster by simply following the below-given instructions:-

So, this is all about how to fix lag in PUBG mobile 2GB ram with these ways.

Why Is My Phone Lagging When Playing PUBG?

You may come across the PUBG lagging issue if the cache files of the PUBG app or device isn’t cleared regularly.

Sometimes, it happens that cache files get cluttered on your phone, which stops you to play your game smoothly by causing the lagging issue.

Clearing the cache files of your game app as well as the device can help you to fix the problem. In order to clear out the cache, you need to enter into the “Recovery Mode”.

Finally, it’s a time to say goodbye to this PUBG lagging error.

If this article helps you to remove the PUBG lagging issue, let us know by leaving us a comment in the below section.